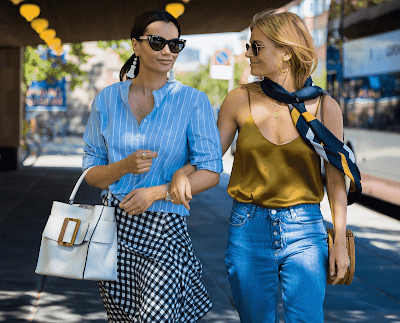 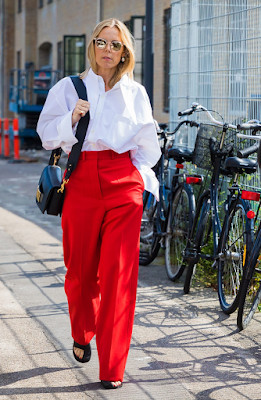 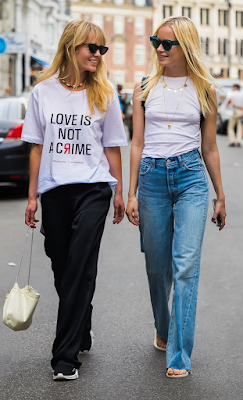 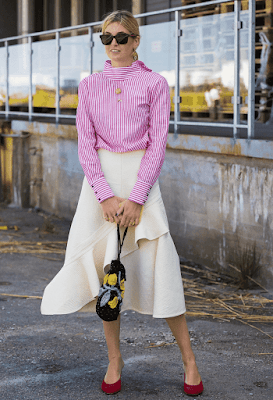 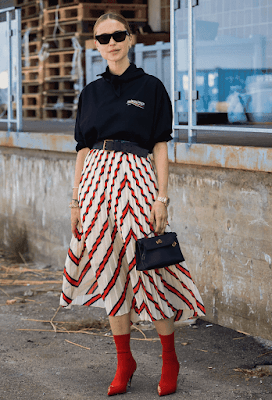 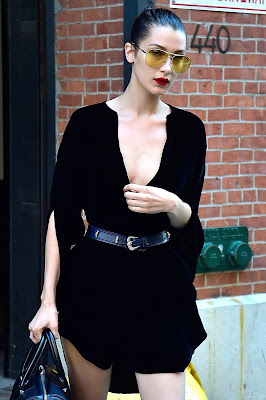 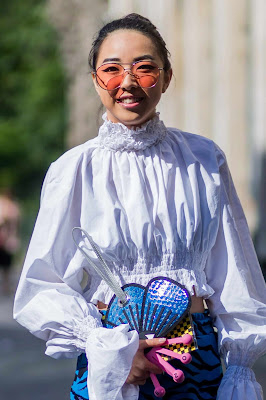 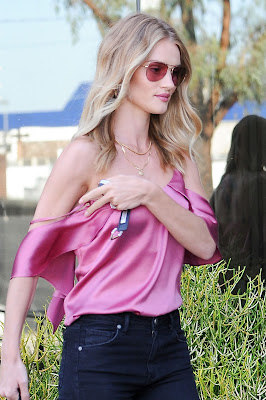 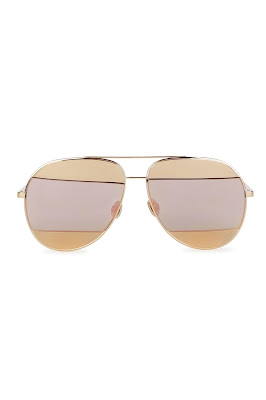 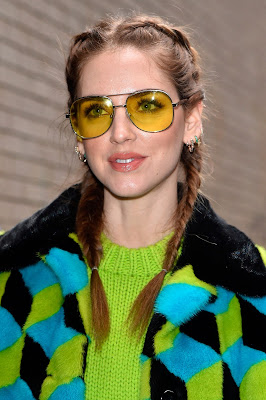 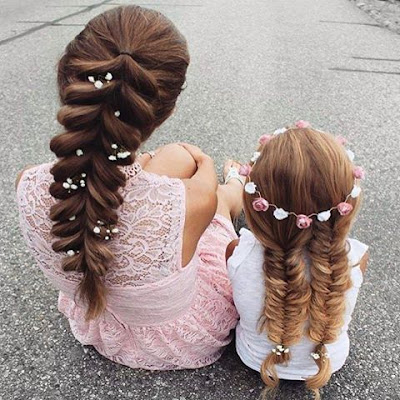 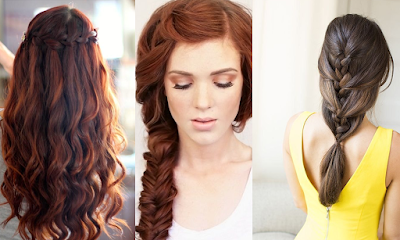 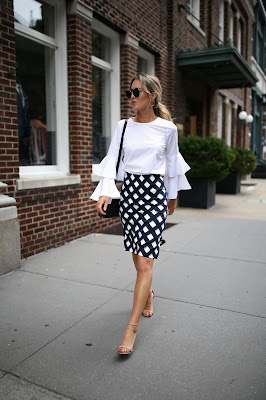 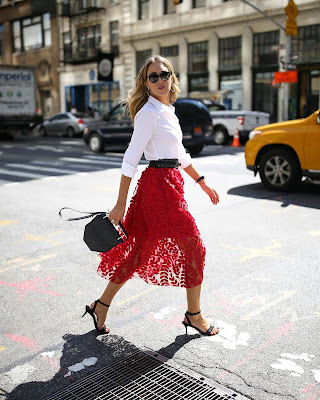 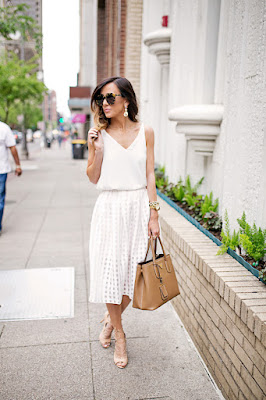 Bondi Born is an innovative luxury swimwear brand, that is designed in Bondi by Dale McCarthy. Dale designs swimwear that enables women to feel fabulous on their day at the beach through fashion-forward shapes and luxury fabrics that sculpt and flatter the body.

The Bondi Born woman is stylish and sophisticated yet understated, empowered and independent – she embraces life and wants to live it to the max – but without compromising the world or her soul.The collection is inspired by the fun, sports luxe spirit of Bondi and is designed for the fit, active and young at heart. It signals a new era of luxury, quality and elegance. 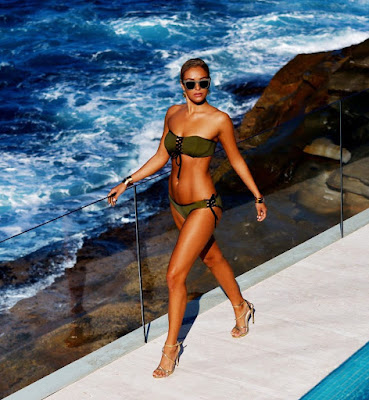 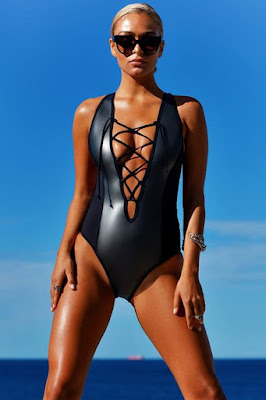 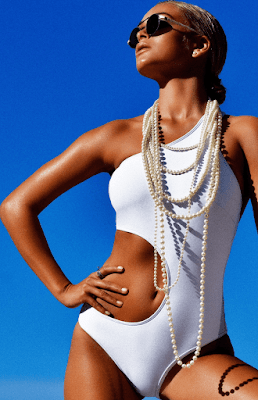 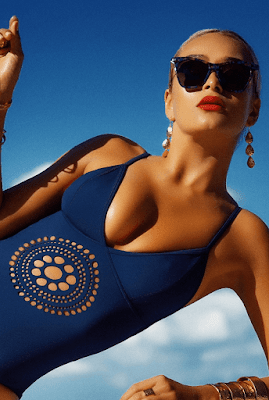 Entrancing colour that satisfies with supreme hydration and opulent matte opacity. Flaunt your fixations orally in this luxurious, richly pigmented formulation that cloaks lips in a lightweight veil of rich colour. Like a good lover, this lipstick lays down a high impact with a strong finish .. 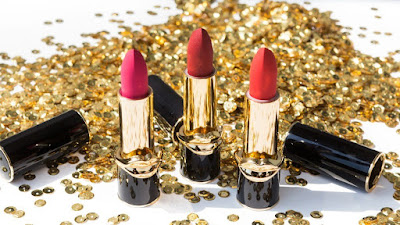 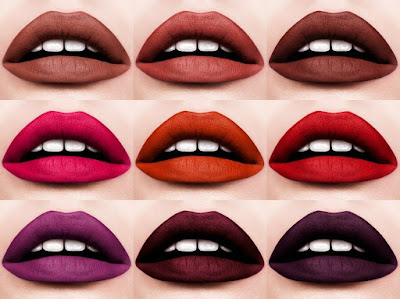 With this collection you will enter a state of MatteTrance™ with pulse-poundingly hypnotic colour exhibited in a LUSTworthy collection of lipsticks, curated in three tantalizing trios of climax inducing shades. Entrancing colour that satisfies with supreme hydration and opulent matte opacity. Flaunt your fixations orally in this luxurious, richly pigmented formulation that cloaks lips in a lightweight veil of rich colour. These lipsticks lay down a high impact with a strong finish.

Trend Alert- The Belt Bag and How To Wear It

The belt bags are making a serious come back and they are are cute and functional!
Belt bags are a smaller, fancier version of fanny packs, and they are definitely something beautiful we can show off, both during the day and on a night out. You can wear it over a jacket or with a romantic dress –  that small detail will make you stand out!
Look  to get some inspiration! 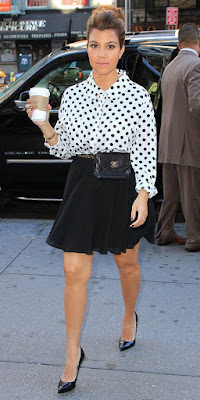 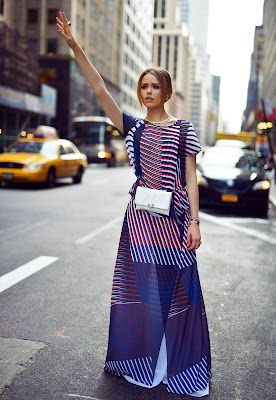 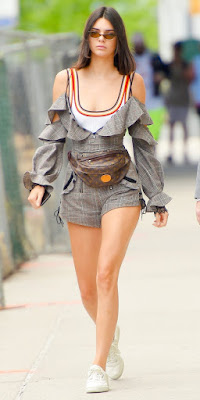 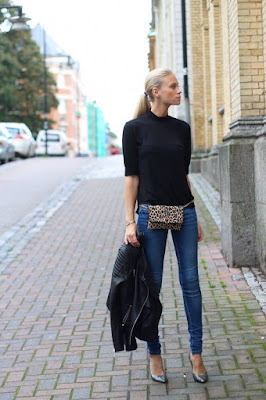